In this picture, we can see two deicing trucks that are performing a deicing operation on an Aeroflot Airbus 330. The aircraft is standing on a taxiway or deicing area in a snow-covered airport.

The picture has been taken in winter and it must have been a very cold day as some parts of the plane have been covered by snow or frozen snow. I also see frozen snow, frozen ruts and compacted ice on the ground surface. Movement on these kinds of surfaces is very difficult because of slippery surface and poor braking action both for airplanes and other vehicles. Therefore, everybody operating in this airport should exercise extreme caution in winter seasons.

There are two deicing trucks spraying liquid on to the surfaces of the aircraft. Normally each truck has a boom and there is a person on each boom performing and controlling the spray. Removing ice and snow of the aircraft surfaces before a flight is very important as these can be very dangerous for flight as they can change the aerodynamics of the wings and cause the aircraft to stall. Also, ice can freeze and block control surfaces causing the pilots to lose control of the aircraft.

The most important parts of the plane that require deicing and anti-icing are wings, vertical, and horizontal tail surfaces, fuselage, engine inlets and fan blades, control surfaces and gaps, landing gear, and landing gear door, antennas, sensors and propellers, etc. 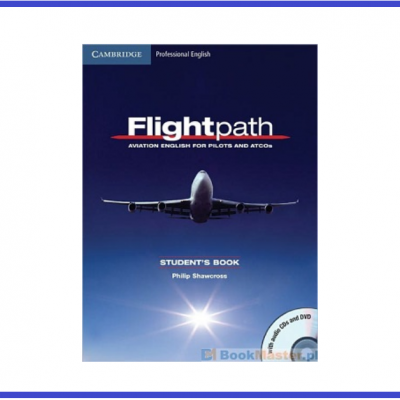 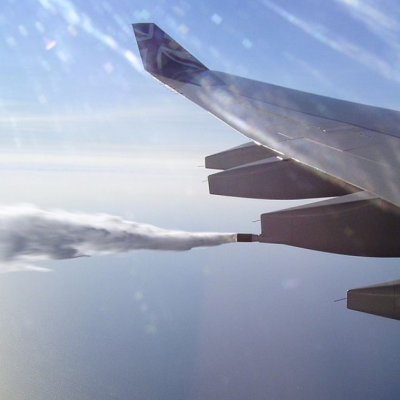 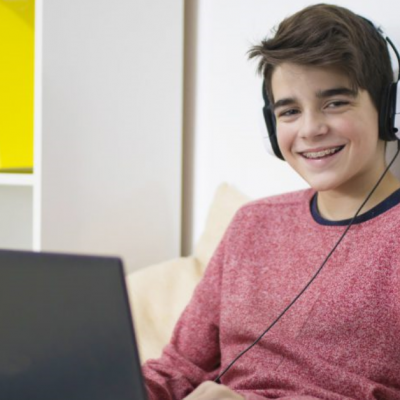 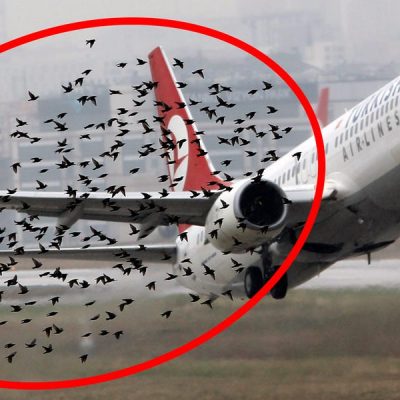 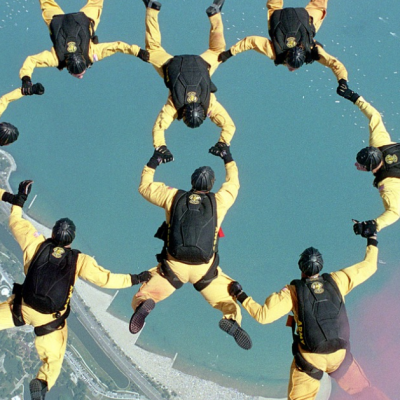 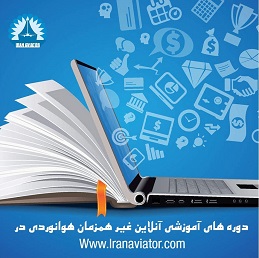